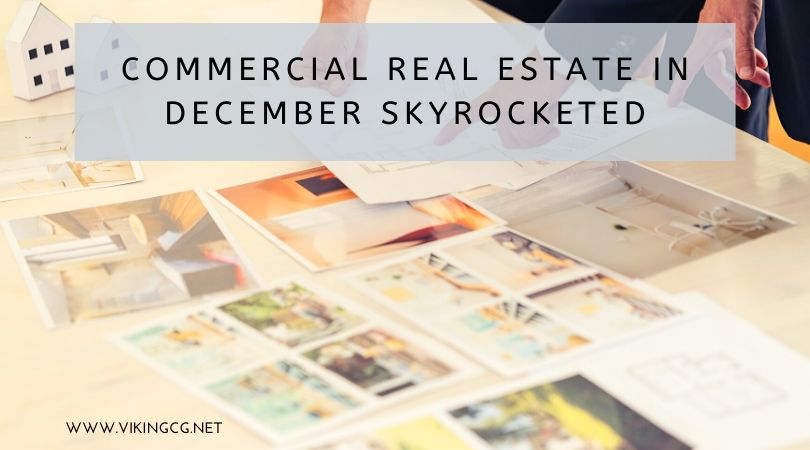 Big property sales have completely obliterated last year’s records and King County has recorded commercial sales totaling nearly $5 billion in December alone. This means that in one month, the sales of commercial real estate in the Northwest was bigger than some entire years. The last record was set back in April 2007 with a monthly sales of 3.46 billion. As you can see, this far exceeds that as sellers rush to sell off assets before the real estate excise tax on major sales increases on January 1.

The Washington state’s portion of real estate excise tax will increase from 1.28% to 3% in January, an increase of over 130%. Local jurisdictions also collect .5% of that tax so technically, the overall rate will jump to 3.5%. With nearly $5 billion in sales in December alone, that tax has generated nearly $63.1 million in revenue. Had all of that revenue come in in January, it would have totaled $141.4 million.

But this new tax increase does not just affect commercial sellers. Individual home sellers will be impacted by this real estate excise tax increase as well. This tax is typically paid by the seller but buyers are liable for the tax if it isn’t paid by the seller. This tax applies to transfers of controlling interests in entities that own property in the state. [Source]

So, does this mean that commercial sales will drop in 2020? While a lot of experts feel that that’s not out of the question, many investment sales and leasing brokers will still be buying and selling properties throughout Seattle and the Eastside. The largest sale in December was a $585 million deal for the Bravern Office Commons in Bellevue currently leased by Microsoft. Other large deals include the Metropolitan Park East for $435 million, the property at 1111 third and second and Spring for $359 million, and the property of 400 of Fairview Avenue for $338 million.

Other high profile commercial sales include the Amazon leased Apollo Building sold to New York investors that on three other Amazon occupied property in the Puget Sound area. This includes the 12-story building at 325 9th Ave. N., in the South Lake Union area.

Looking to complete some tenant improvements or commercial or even residential remodeling or construction? Feel free to give us a call at any time for an over the phone consultation or to meet with us in person.